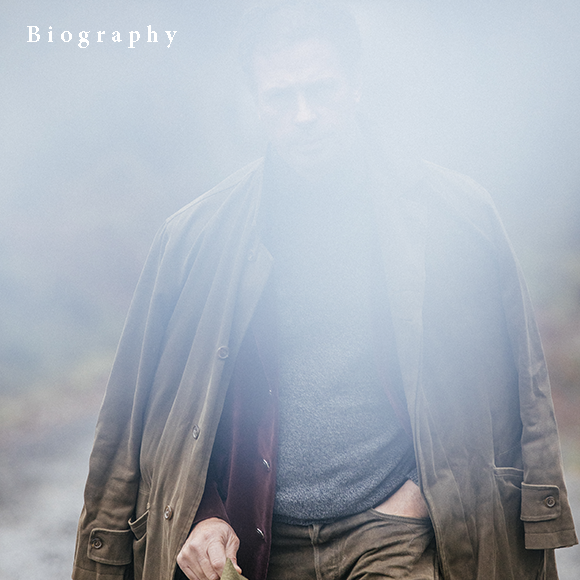 After 15 years as a successful international photographer and 20 years designing wooden houses, Jerome Darblay has now thrown himself body and soul into music.

He first approached music through the classical sphere, but David Bowie and Cat Stevens were a significant influence on his teenage years. He was also captivated by the harmonies of early Elton John and  Fleetwoodmac. More recently, he has been impressed by James Blunt or Jason Mraz and the French singer Raphaël.

He had learned to play the guitar without any particular aim in mind until he decided to improve his skills at 53. Over the past year, he uncovered a hidden talent for writing and playing his own songs. He wrote two albums in 4 months, and together with his band is now wholly committed to recording and performing.

He was fortunate enough to record his first album with Dominique Blanc-Francart at the Studio Labomatic in Paris, where Darblay has now settled after living in many parts of the world including New York.

Darblay is a "pop-folk singer-songwriter": most of his inspiration comes from nature - as well as Love, of course! He has always searched for and worked with aesthetics and beauty. Harmony is therefore an imperative, along with the glory of landscapes, the power of the sea, and the wilderness of mountains. He enjoys horse-riding, fly fishing, sailing and swims wherever is possible. He always blends his music into these environments.

"Music is the most artistic aspect of my life, mostly because it combines deep introspection with powerful inspiration. The result is profound personal expression which can also be shared in emotional communion! It is the strongest vector of emotion I have ever experienced!"

Darblay believes that "music can break barriers and it is not only a gift to the receiver, but also the giver"... 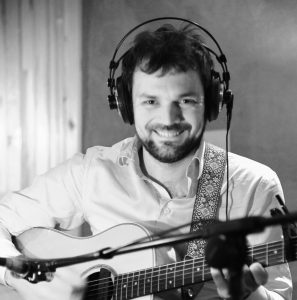 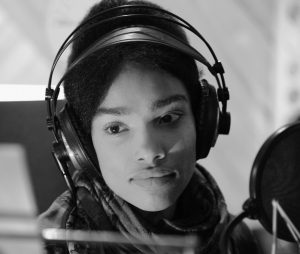